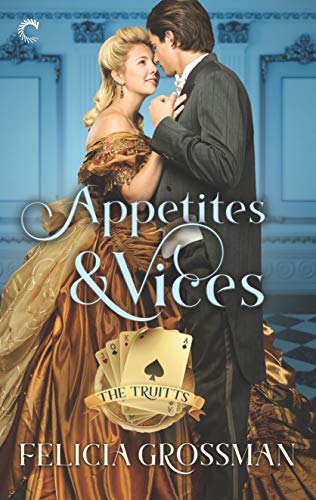 – Please describe what the book is about.
Appetites & Vices tells the story of Ursula Nunes, the least popular Jewish heiress in 1840’s Delaware, and Jay Truitt, a recovering opium addict hiding behind his rich playboy persona. What starts as a faux engagement to help Ursula’s social standing, turns into actual love. The novel follows Jay’s struggle build a new life and Ursula’s struggles to fit into both Jewish and gentile society, while discovering that everything is a little easier with a partner. The book explores of the difficulties of American Jewish identity, addiction and interfaith romance.
– Share a teaser from your book.
If she’d been fortunate, she’d have been born docile-but-plain or at least a sedate pretty. Society rewarded conformity. The woman was doomed. Ursula Nunes was a four-time deviant. Her Jewishness, her wealth, her near-aggressive beauty, and her charm—or lack thereof— made her almost hopeless.
– Where did you get the idea?
Appetites is a faux engagement story and I love that trope (romance is all about the tropes). And I really, really, really wanted to write a heroine in a historical romance that could’ve been my ancestor (there’s no British nobility in my blood, I promise), who got to have a really big character arc because why should the heroes have all the fun screwing things up?
– What’s the story behind the title?
Appetites & Vices comes from my CP (critic partner) group. My original title was terrible and they would not let me query with it so, led by my writing bestie, MJ Marshall, we brainstormed and everyone else along the way loved it.
– No spoiler, but tell us something we won’t find out just by reading the book jacket.
Both Appetites and its sequel, Dalliances & Devotion, are parents-and-children books in a lot of ways. The romantic relationship is primary but the biggest secondary relationships are those sort of family bonds.
– Tell us about your favorite character.
Let’s be real, I usually put a little bit of myself in all my characters, especially my heroines, but there’s a TON of younger me in Urs. A lot of embarrassing things that I look back and cringe on, and a lot of the good stuff as well. Urs is spoiled, indignant, high-tempered, impetuous, pushy, bossy, and socially-awkward, but she’s smart, loyal, brave, determined, and ultimately very kind. She values fairness and justice and may say the wrong thing, but would never “punch” (or throw) down.
– If you could spend a day with one of your characters, who would it be and what would you do?
I love me some Urs. She always knows where the good desserts are and she has a monkey!
– Are your character based on real people, or do they come from your imaginations?
I plead the fifth on everyone but Urs. Especially Hugo and Lydia.

– How long did you take to write this book? :
I started writing Appetites in August of 2017. My heroine was originally a grandmother in a book I was querying so I gave her a backstory for fun. I finished editing around November of 2017 and did some initial test queries/pitching in December #pitmad. I really queried in February of 2018 and got an agent through a #kisspitch like. Appetites sold in July of 2018 so it’s been really fast.
– What kind of research did you do for this book?
It’s historical so a ton of research. It’s set in my area of the country (Delaware and Philadelphia)—where I grew-up—just a few centuries earlier—so I kind of knew where to go, i.e., Rebecca Gratz’s letters and writings as well as Winterthur Museum and Gardens etc.
– What did you remove from this book during the editing process?
Oh gosh, before querying, I removed original chapters three and four as well as the first half of chapter one, because they were cute but didn’t push the plot forward. I also added a bit of backstory to my hero after an R&R. But other than that initial stuff, I didn’t remove anything else big.
– Are you a plotter or a pantser?
I am a plotter, mostly but there are things I pants. Often to my detriment.
– What is your favorite part of your writing process, and why?
I love editing, especially big edits. It feels like spring cleaning and because you are finally molding your clay. Drafting is throwing the clay down on the wheel, editing is where the fun begins.
– What is the most challenging part of your writing process, and why?
First chapters. Getting that perfect hook is always so key because it sets everything, including the pacing, up later on.
– Can you share your writing routine?
I’m a mom and I have a full-time day job so I write whenever I can. In hallways, when the kids go to bed, anywhere and everywhere.
– If you could tell your younger writing self anything, what would it be?
Don’t be afraid to put yourself out there. You only grow and change if you learn and you can’t learn what you don’t know.
– How many unpublished and half-finished books do you have?
Um…are we counting the ones I wrote in college? If so, ten? I think?
– Do you have any writing quirks?
I overdue any suggestion, at least the first time. Too few contractions? I make so up so I can add more. Too many adverbs? I take them all out. I have to always watch of I go to extremes. 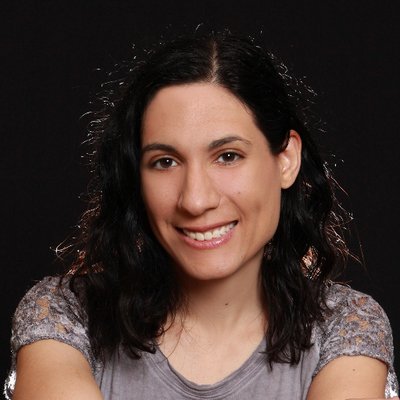 I have a day job, one I absolutely adore. I’m a lawyer and I work for a local government agency, with fabulous coworkers. I also have a husband with a boring day-job, but he does art on the side, two little kids, and two very bad, but cute dogs.
– How did you get into writing?
I’ve kind of always written stories. I wrote some plays in high school for fun, but I started writing novels in college, again for fun, but after my second kid started sleep through the night I wondered if I should maybe write something else, but then see what I could do with it.
– What do you like to do when you’re not writing?
Singing showtunes. I’m a Broadway nerd. I also read, run, and do a lot of baking because I really like sweets.
– Apart from novel writing, do you do any other kind(s) of writing?
So for my day-job I do a lot of writing, which takes an entirely different part of my brain and does not permit contractions. There’s a lot of switching back and forth.
– Which book influenced you the most?
One? I have to pick just one? I always I’m historical romance with a bit of a Jewish humorous women’s fiction voice. Like Joanna Shupe, Alyssa Cole, Beverly Jenkins, and Elizabeth Hoyt have been huge romance influences, while Nora Ephron, Susan Isaacs and Jennifer Weiner have been huge voice inspirations. I read Heartburn when I was like ten and it was totally inappropriate but it also changed my life because I understood the tone, the humor, and the dynamics.

– What are you working on right now?
Appetites & Vices has a sequel, called Dalliances & Devotion coming out in August, so there are edits there. I’m also drafting something entirely new, but still American now, and there’s a Regency I’m editing.
TELL US…
– The book you’re currently reading:
The ARC of the fabulous Danielle Haas’ Grounded by Danger. SO GOOD!
OTHERS
If you could write in another genre, what would it be:
Probably mystery/thriller. I LOVE legal thrillers. I binged read Richard North Patterson in the ‘90s when I was way too young for those books as well. But that’s a genre I still read a ton in. 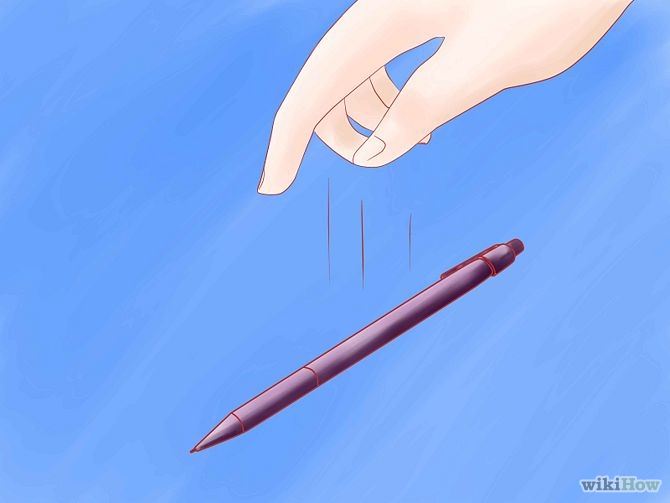