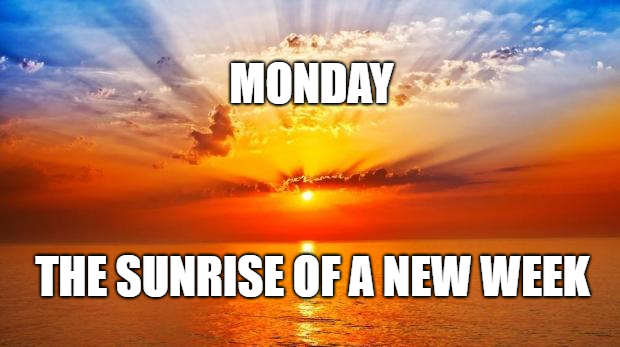 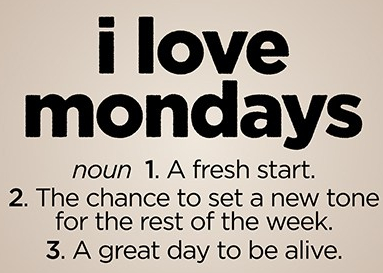 Requiem for the Dream Makers 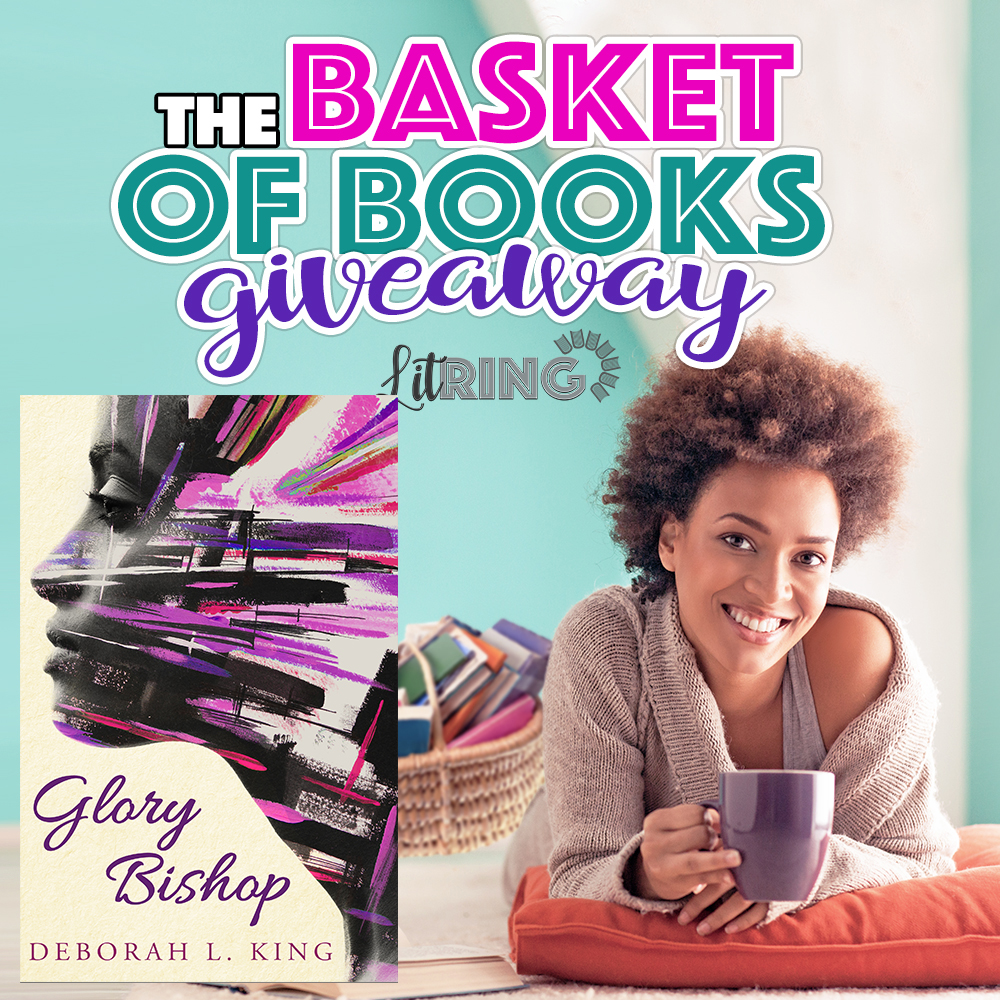 The Basket of Books Giveaway