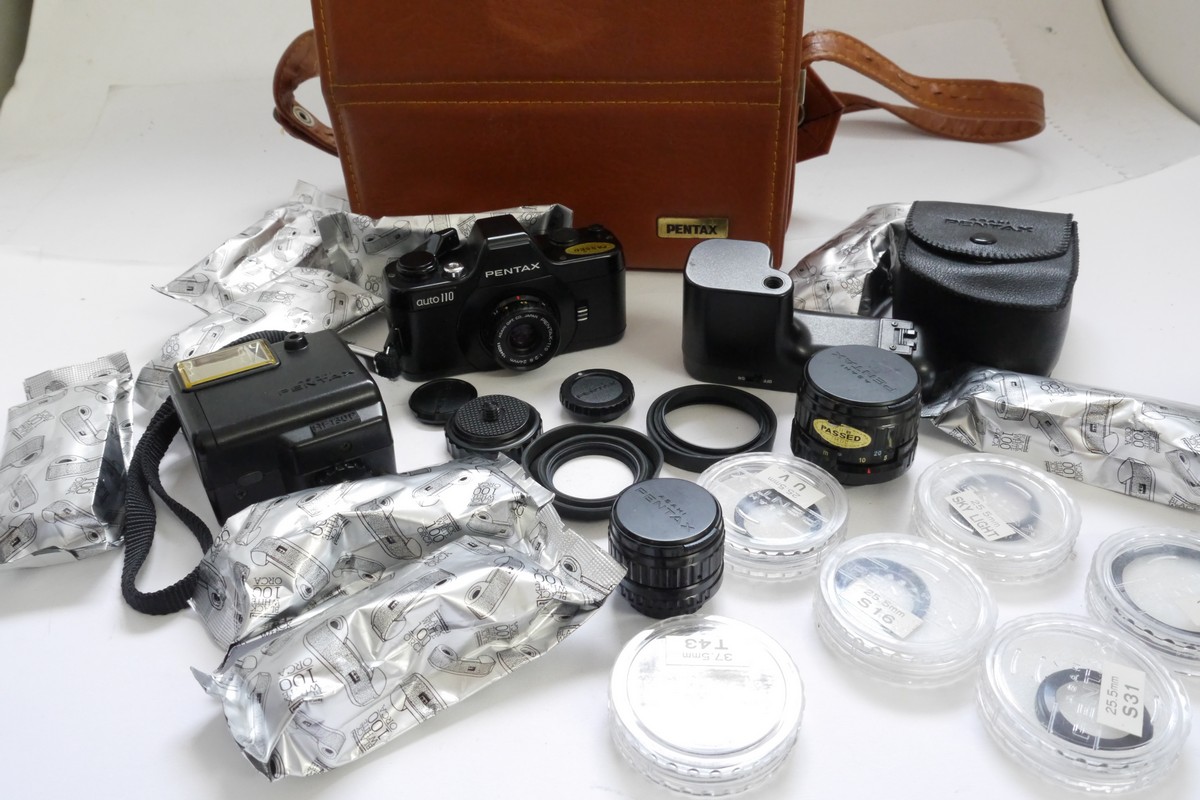 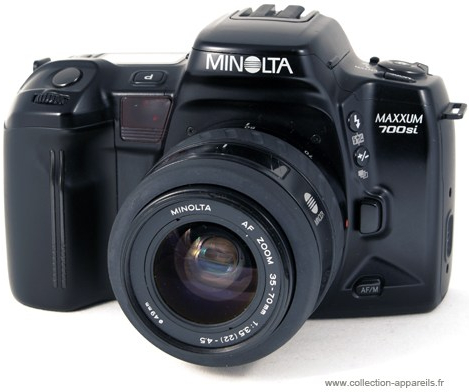 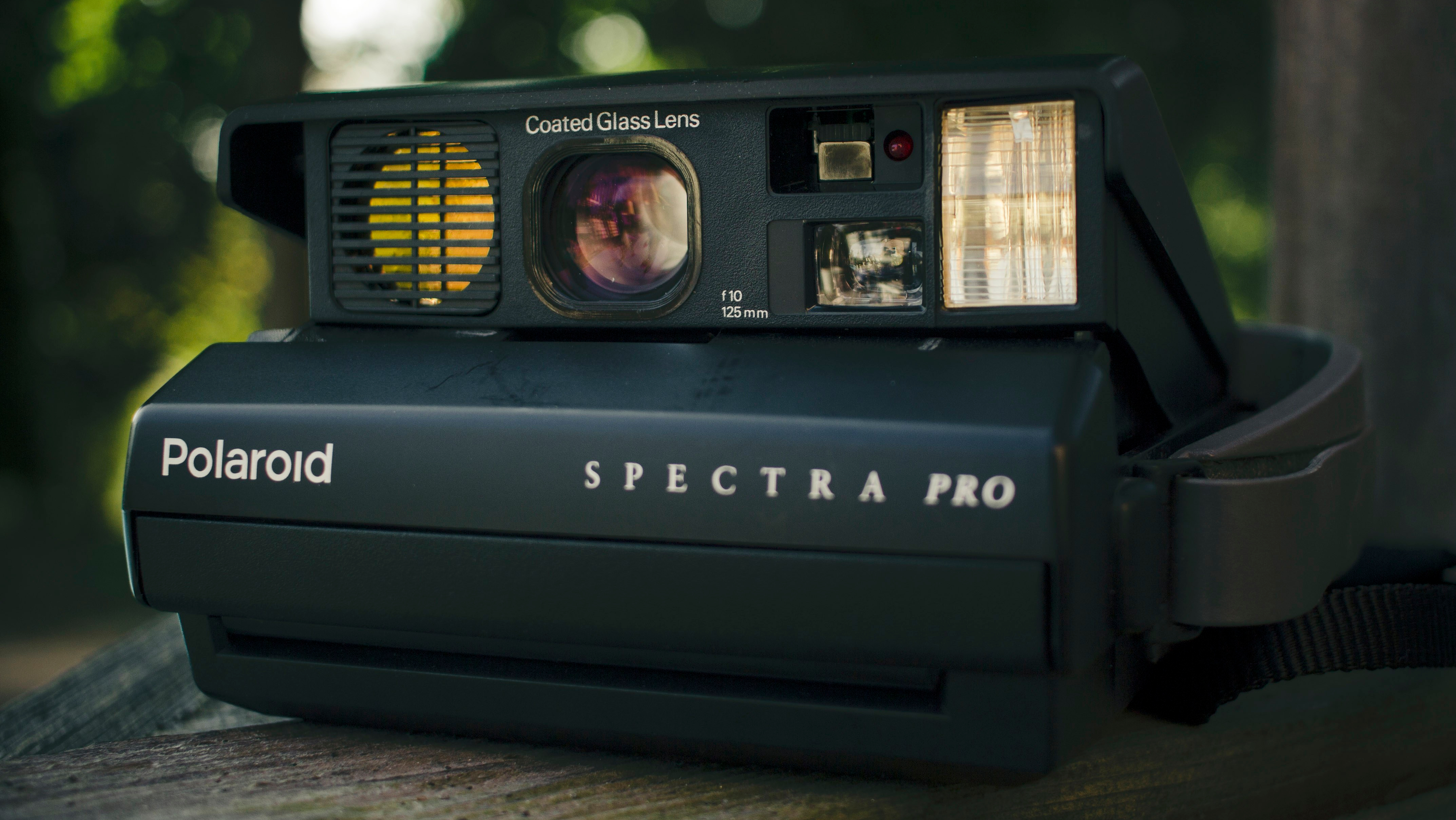 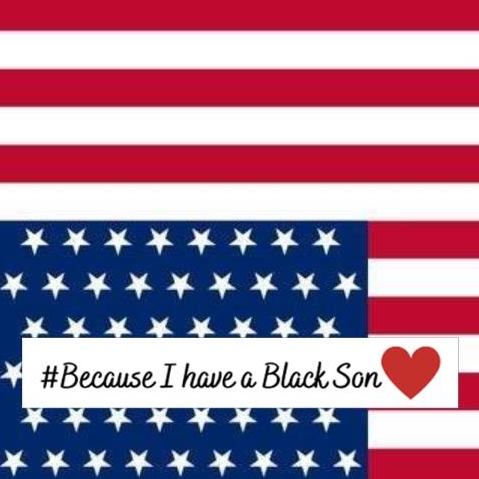 Living from Fear to Fear 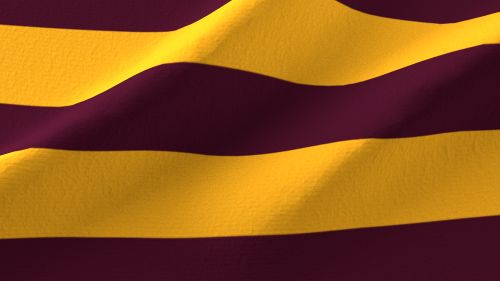 REPOST…Those Who Can Do More, Teach…