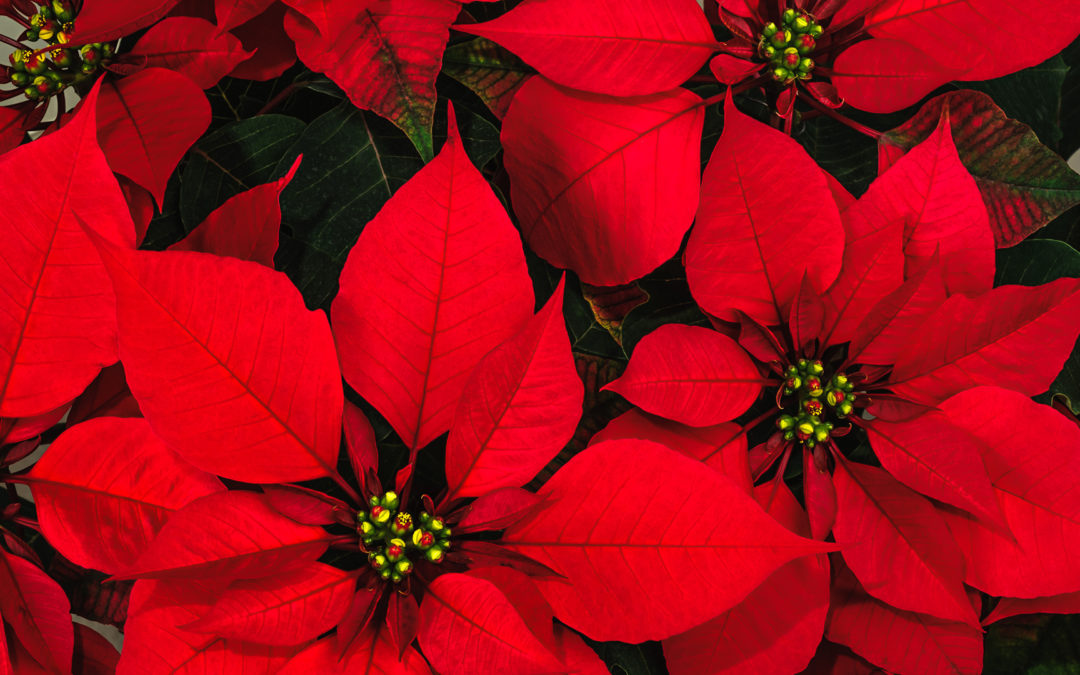 “I can’t believe you’re actually sitting here doing this.” my mother said for the fifth time as I pulled coarse thread with my teeth. I’d used birthday candle wax to coat the needle and thread and help it glide through the thick leather pieces I worked on, but it didn’t help much.

“You’re actually making him a purse for Christmas,” she snickered “and you’re getting leather in your mouth.”

“Mommi, it’s not a purse.” I said through gritted teeth as I pushed the needle with thimbled fingers through another too-small pre-punched hole. “It’s a medicine bag. It’s for-“

“Heh heh…he gon’ keep medical reefa in it?” Mommi laughed at her own joke. I tried to glare at her, but couldn’t help smiling. I knew how happy she was for me.

“Girl,” Mommi said, “That’s a helluva man to make you wanna handle a piece of leather. Is he gon’ understand this sacrifice?”

“Yup” I said, pulling the thread again. “He’ll understand.” I’d taken a vow to live as cruelty free as possible. It had been almost ten years since I’d touched meat or leather.

“Is he worth it?” Mommi asked.

I looked up at my mother, propped up in the hospital bed, sipping a styrofoam cup of water. She was indeed happy for me, but still, always, eternally protective.

Mommi placed the cup on the tray table and settled back into the pillows closing her eyes, a satisfied smile on her face. I returned to my work on the medicine bag, sticking myself only a couple of times, careful not to cuss in front of my mother.

The hospital room looked as festive as such a room could look the week before Christmas. A string of cardboard elves tumbled down the door, velvet bows adorned the corners of the whiteboards. A volunteer in a Santa hat stopped by with magazines, and carolers sang of figgy pudding on the hospital TV channel.

I looked up from my sewing. “What? When did he say this? Today? Why didn’t you tell me earlier?”

“He told me right before Thanksgiving.”

“But that was three and a half weeks ago.”

Mommi opened her eyes and looked at me. “Yes, baby. It was.”

I waited for the universe to end…because things that could not possibly exist in the same space were existing. In my hands was my ultimate sacrifice made with my blood, sweat, and even a few tears…soon to contain tokens of every aspect of myself joyfully given to the man who had won my heart and soul. And across the room, the source of my body, mind, and spirit – the builder of ME lay dying.

Twelve years ago this week, I was in heaven and in hell.

Requiem for the Dream Makers

5 thoughts on “ONCE UPON A TIME IN HEAVEN AND HELL”