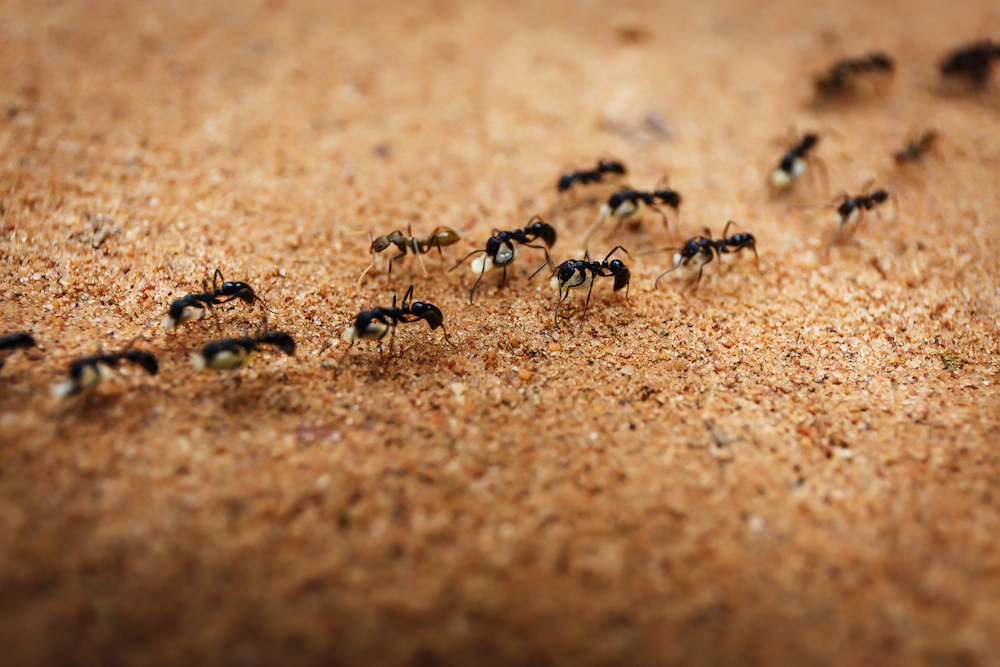 Colony of ants and their teamwork

This is a short story I wrote in 1998.  It’s written from an omniscient point of view—head hopping and all that.  Maybe one day I’ll clean it up and do something with it. Is the plot irrelevant in the new millennium? I like to think my writing has vastly improved in the 20 years since then.

The Winter Sister by Megan Collins

The DNA of You and Me